We have created the second limited edition spray can with the collaboration between Clash and an internationally renowned Dutch writer: ZEDZ.

This is a collaboration we are very proud of and we are happy to have teamed up to create this spray together with ZEDZ.

This spray is also on the market in many other colors from the Clash 200 color chart, but the limited edition Clash cans are recognized by the unique yellow cap.

The limited edition spray can in collaboration with ZEDZ is only available filled with Tarantino red paint, as shown in the product photo. 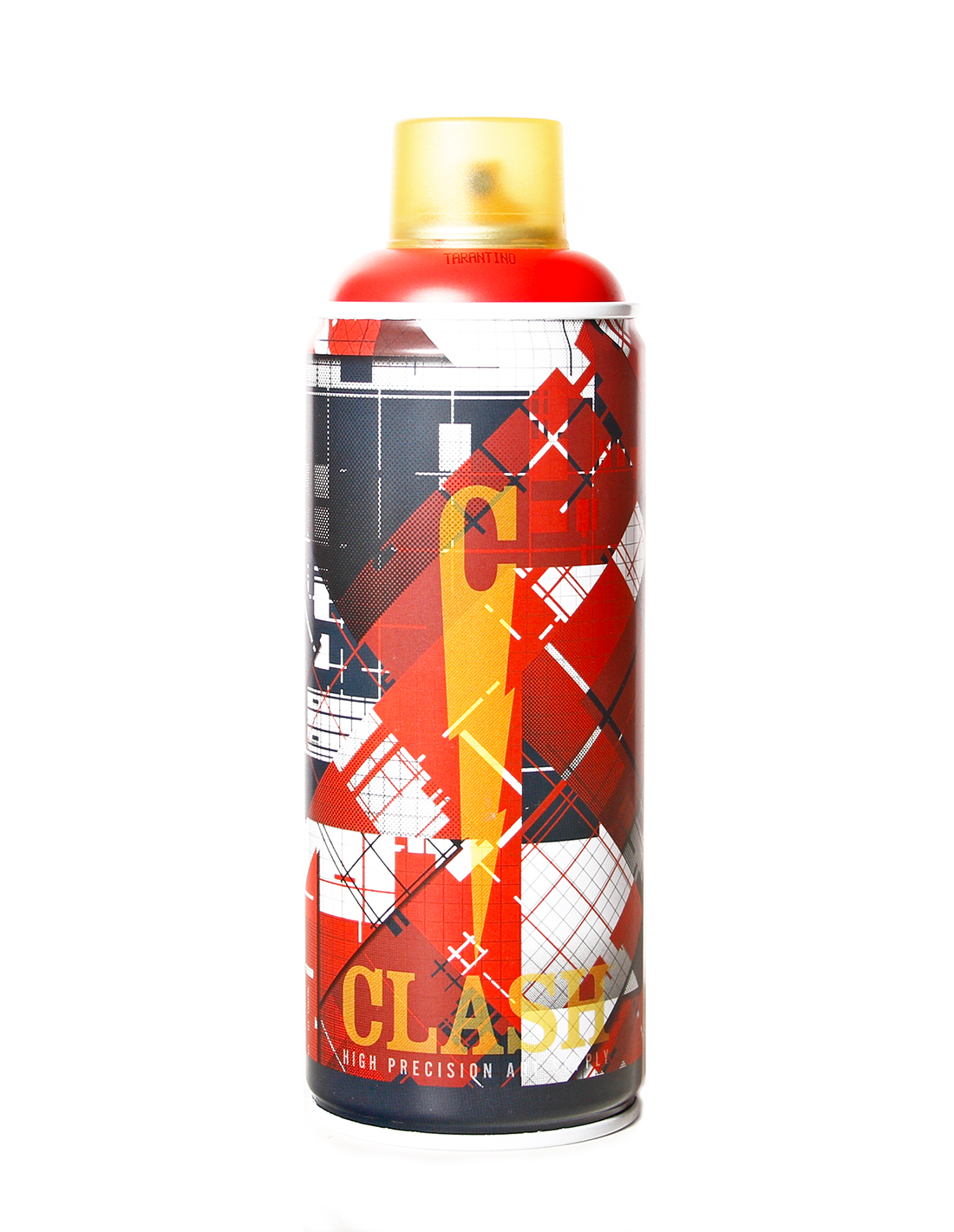 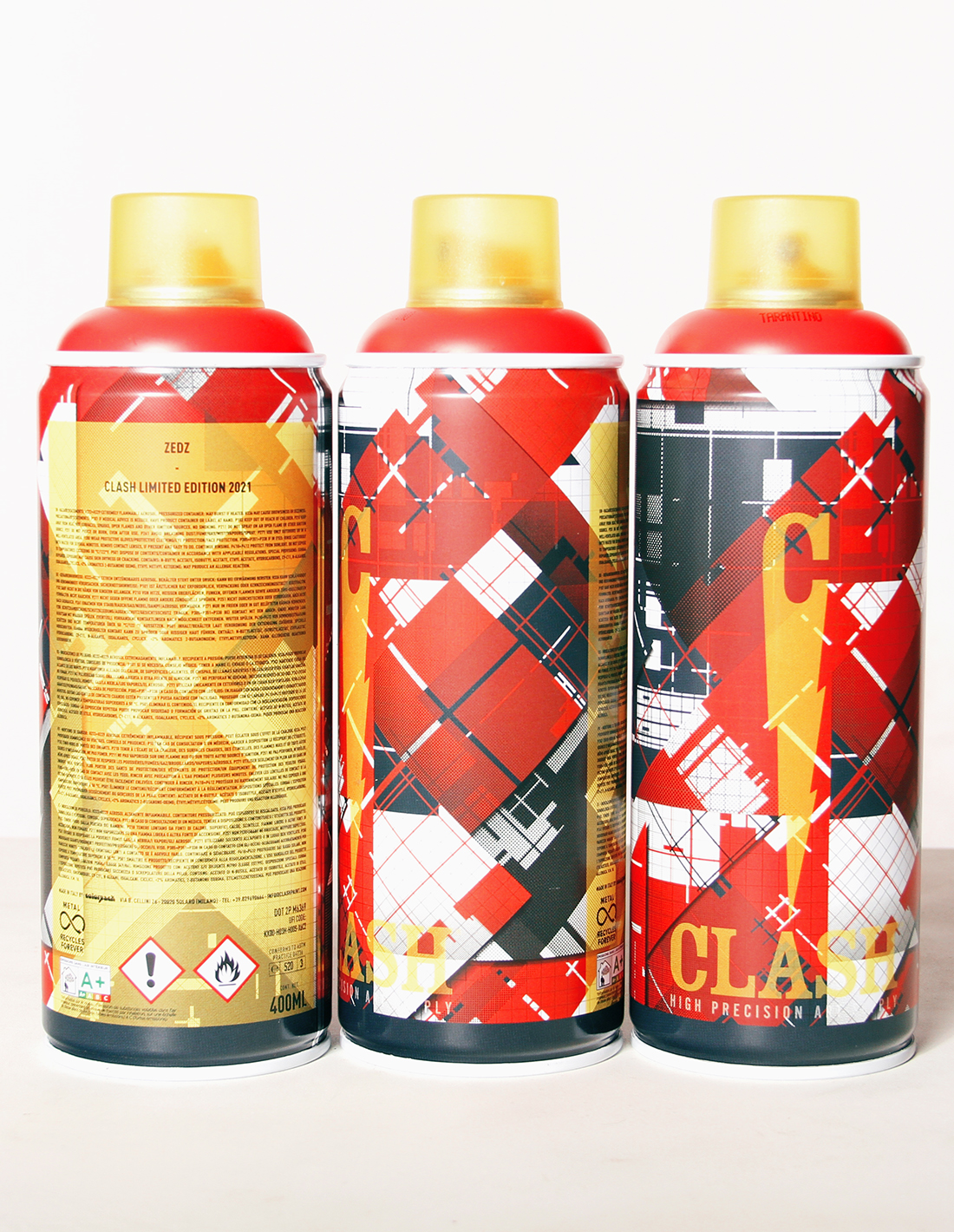 After finishing high school and making graffiti on the streets for several years ZEDZ started to study at the Gerrit Rietveld Art Academy in Amsterdam. In 1998 he graduated, then started to work as an independent artist/designer. His work mainly consists out of abstracted typography and a dimensional approach to the style of lettering. Over the last years the works get more socially engaged.

ZEDZ is making graffiti since the mid eighties and his work at this moment is still very strongly related to the pure format of graffiti. At the same time he researches and explores new ways and formats whithout loosing the focus from the key graffiti principles. By pushing and pulling on the boundaries, crossing over and turning limitations into an advantage he discovers new thoughts and ideas concerning the expressive lettering and the space.

The collaboration between 1999 and 2000 with MUA (Maurer United Architects) is a good example of the ZEDZ's unconventional approach and research methods, and shows how ZEDZ’s work balances on the thin line between graffiti and architecture. The experimental collaboration resulted in several proposals for ‘graffiti-architecture’ and later on also in a series of temporary monumental sculptures in public space, functioning as street furniture. The works could be best described as crossovers between graffiti and it’s dimensional environment and it seems ZEDZ is exchanging spraycans for building materials which is in some sense also the direction he chooses in his more illustrative studies and studio works.

Since his studies at the Academy of Fine Arts ZEDZ is working in public space (outdoors) and exposing work to the public through underground and later more established exhibitions and galleries. The public installations have appeared on several occasions in diverse European cities and smaller communities. 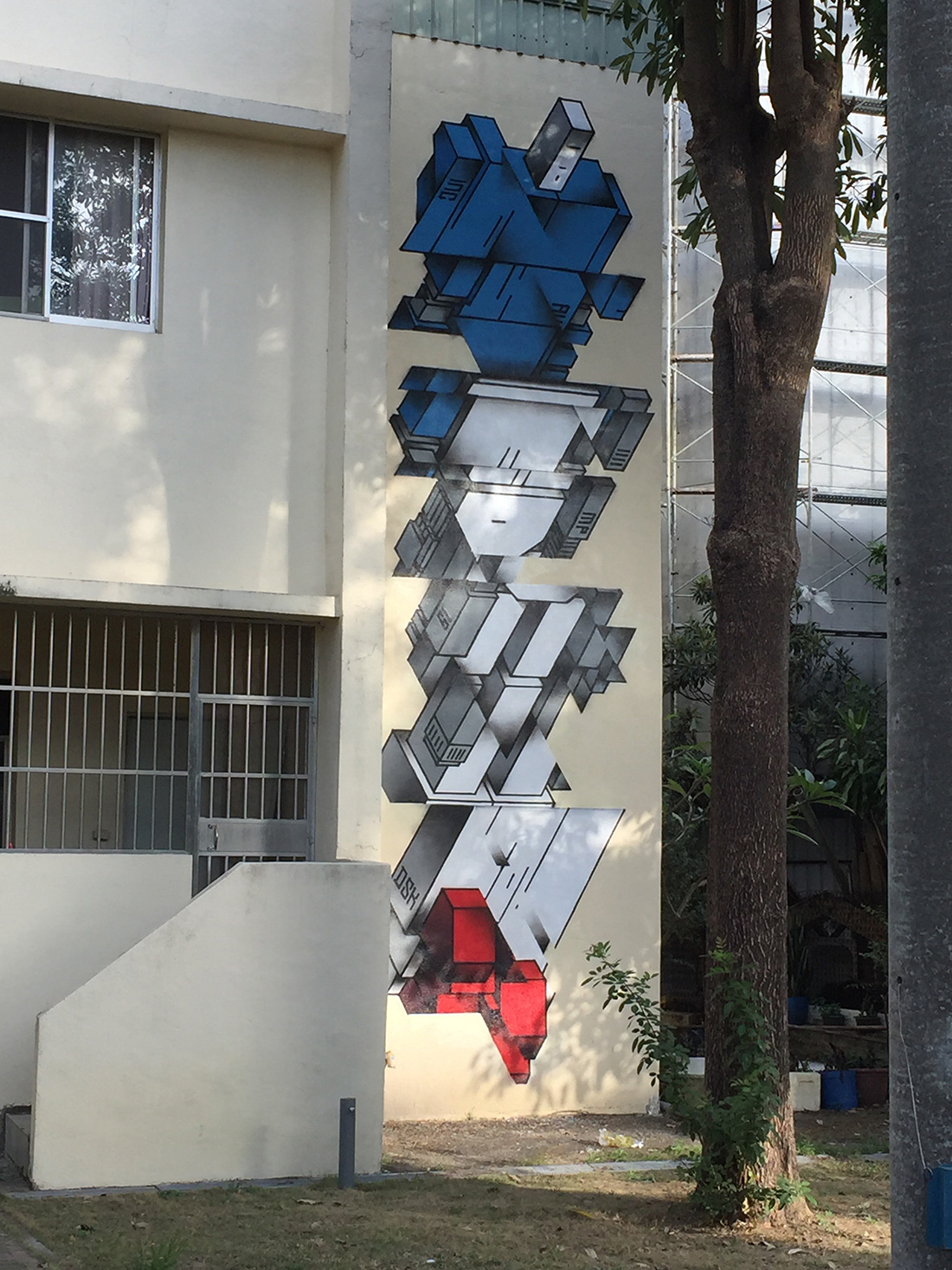 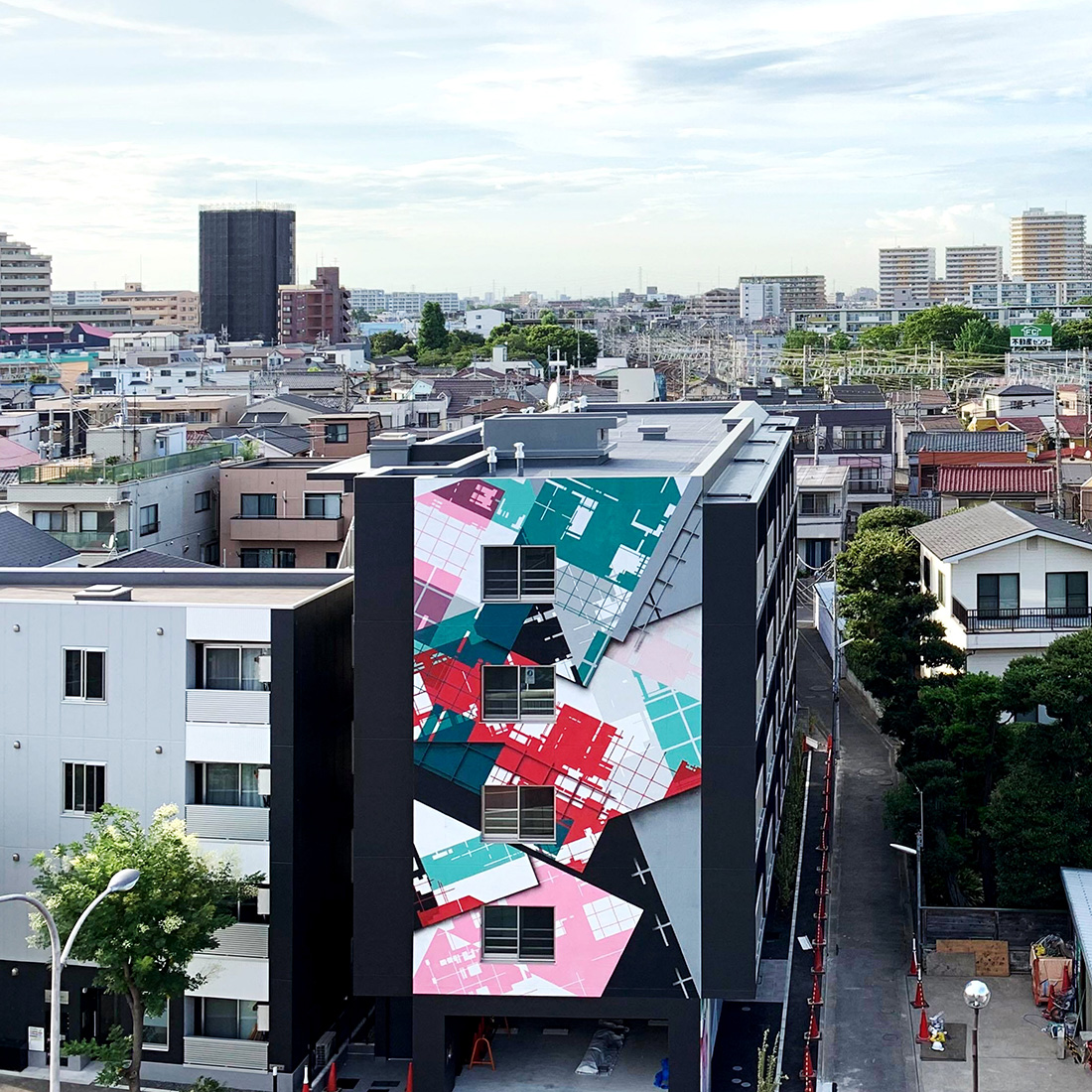 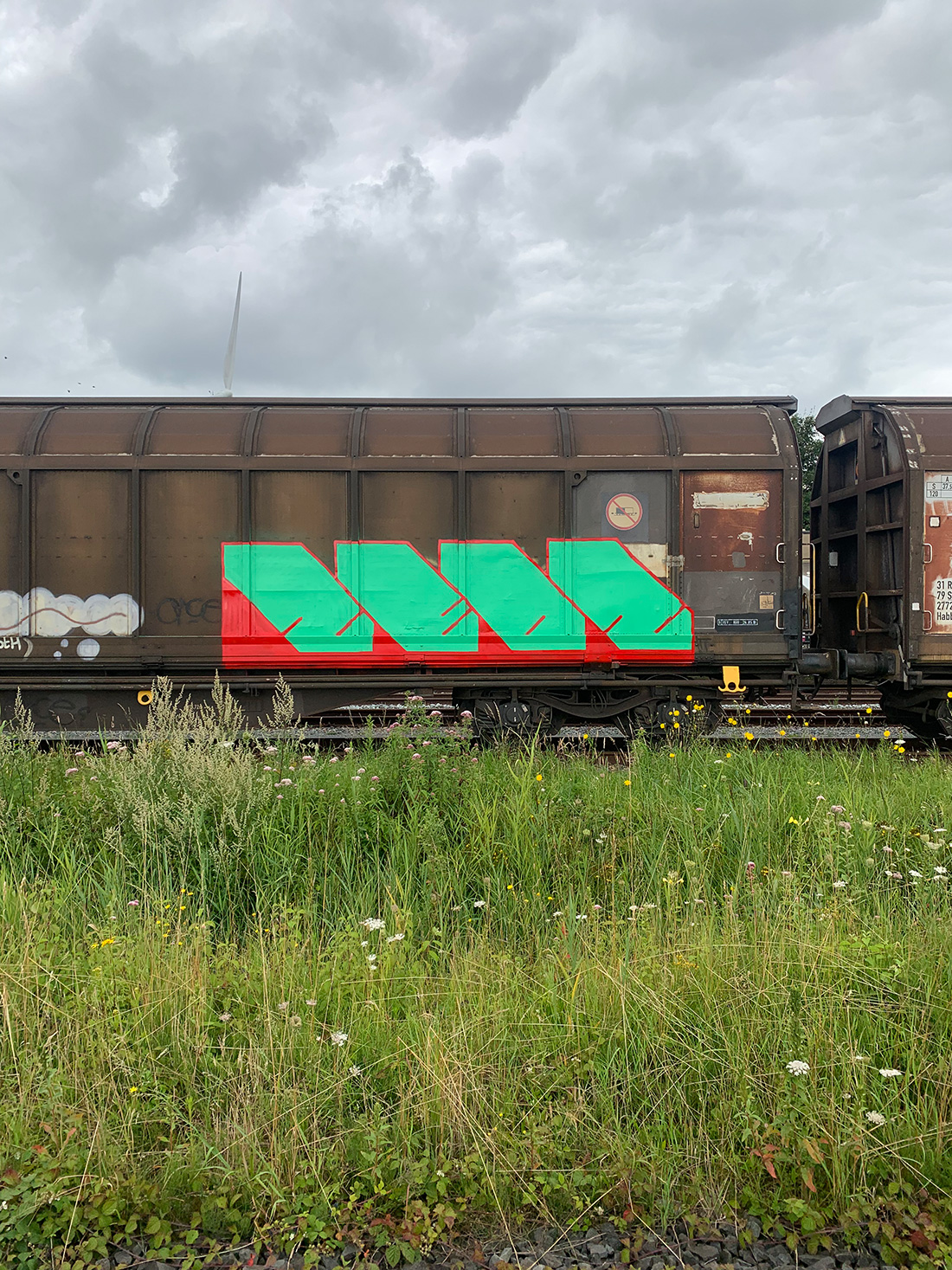 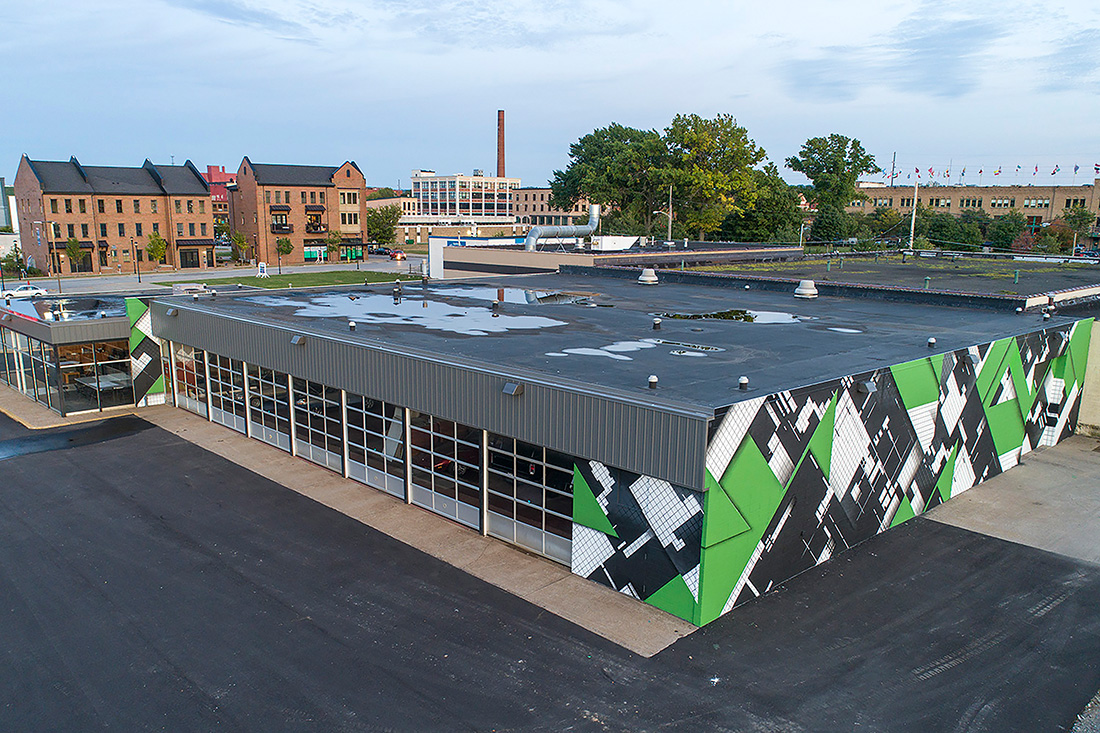 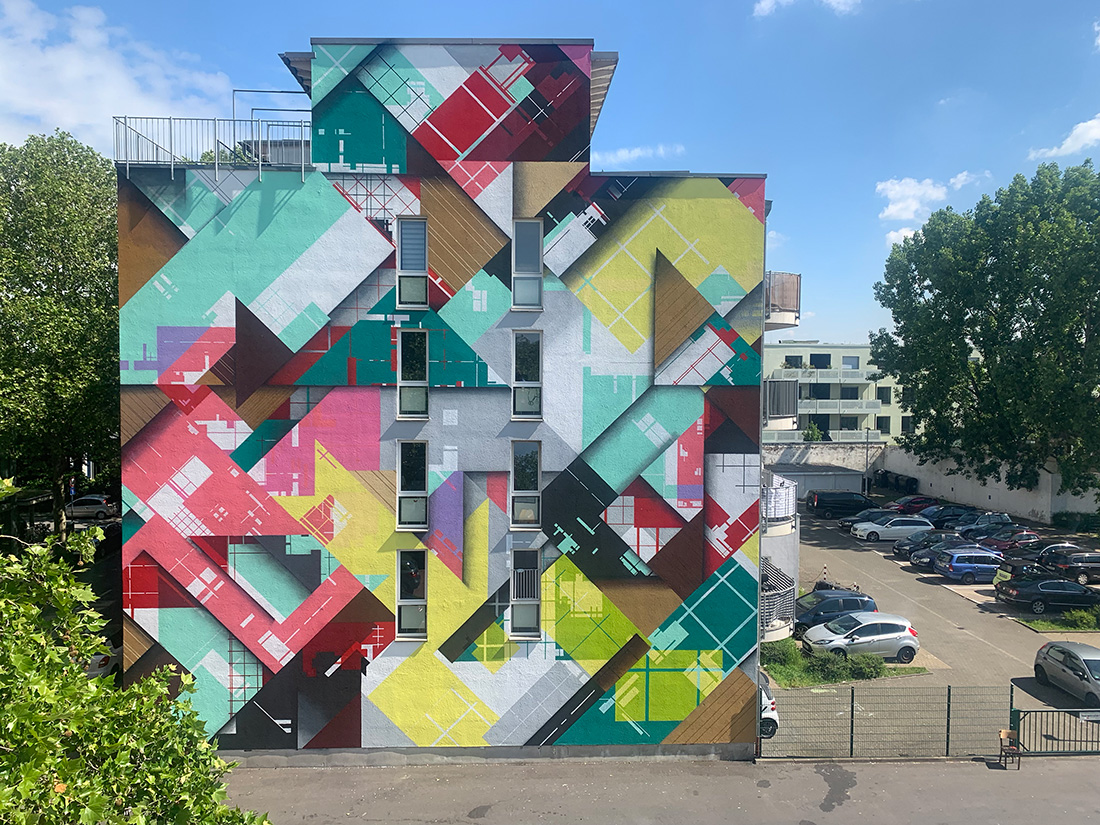 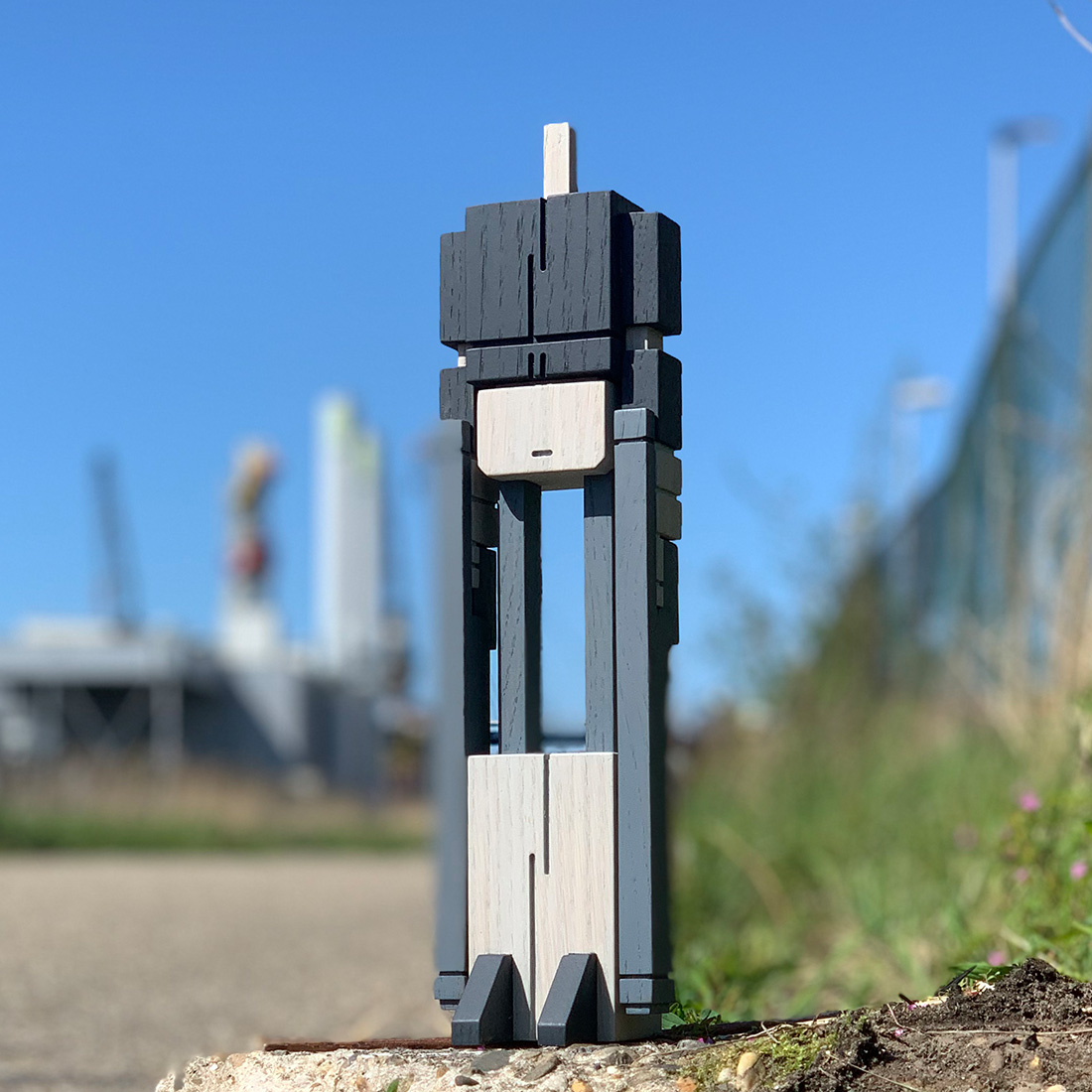 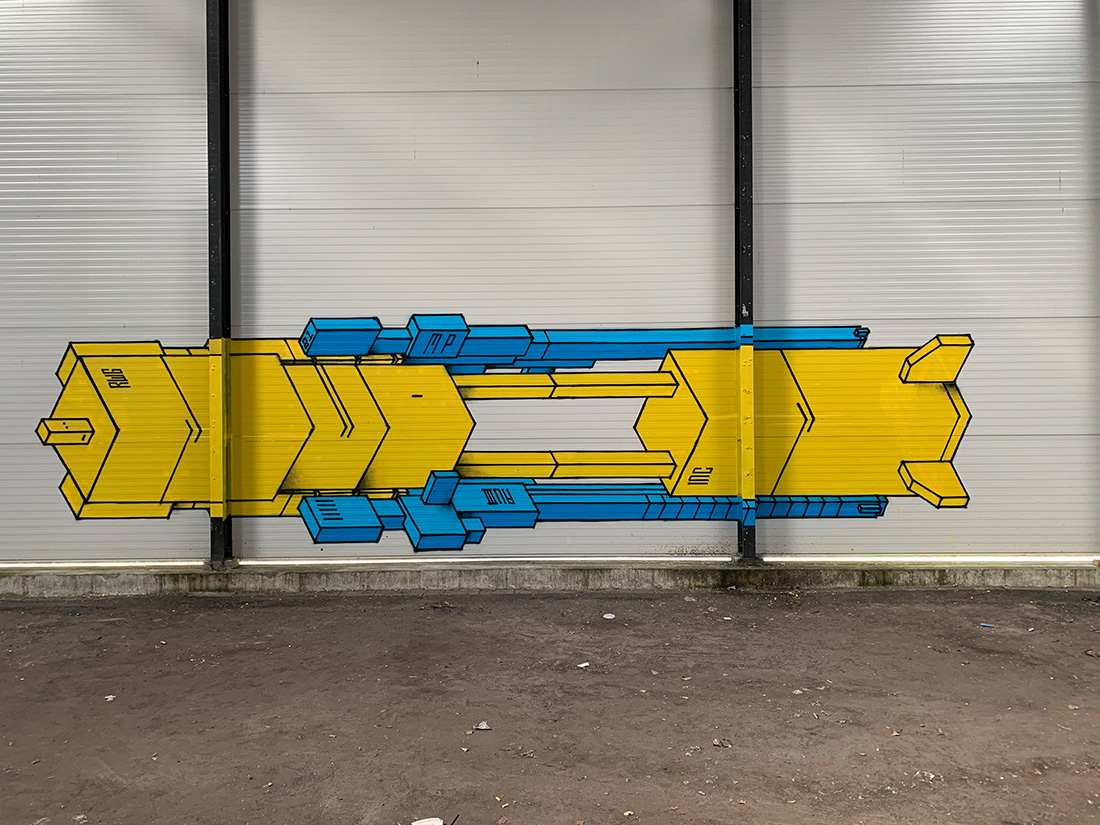 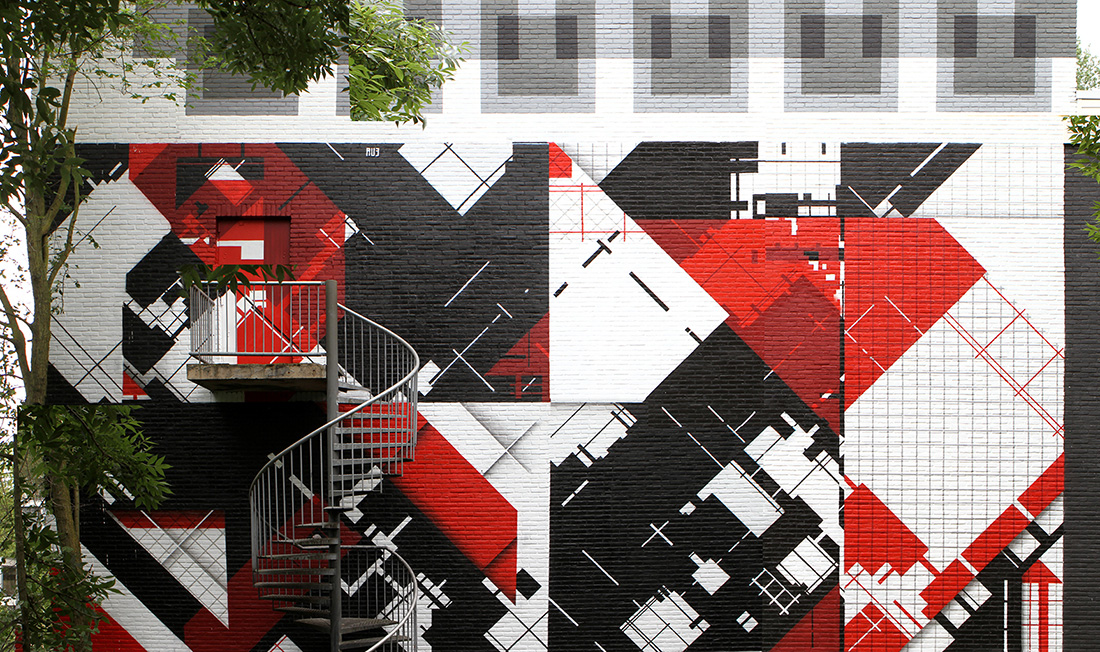 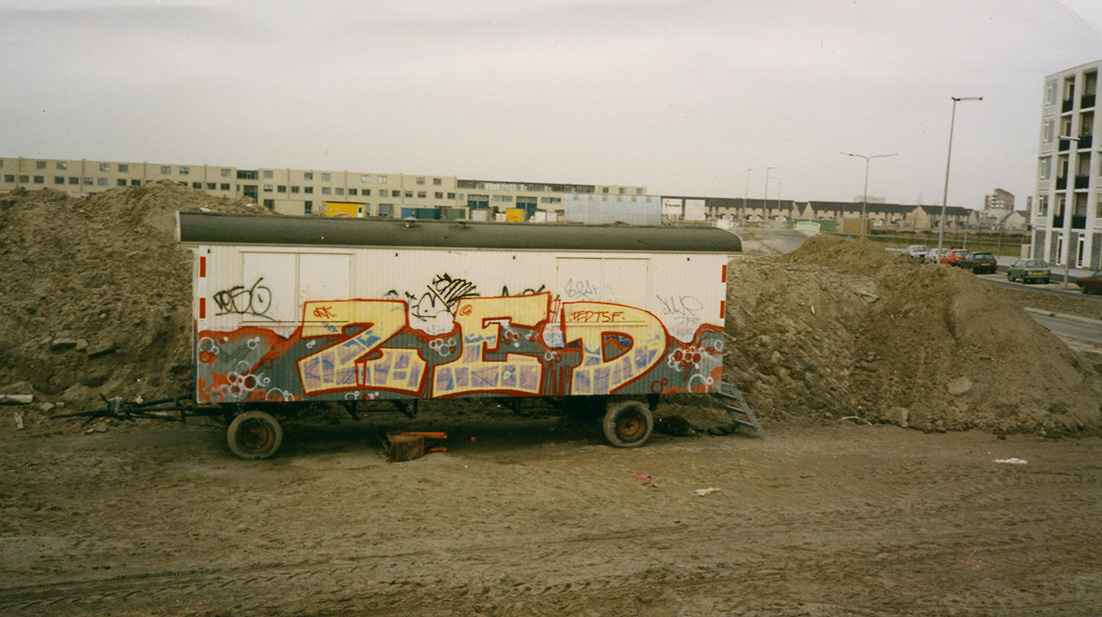 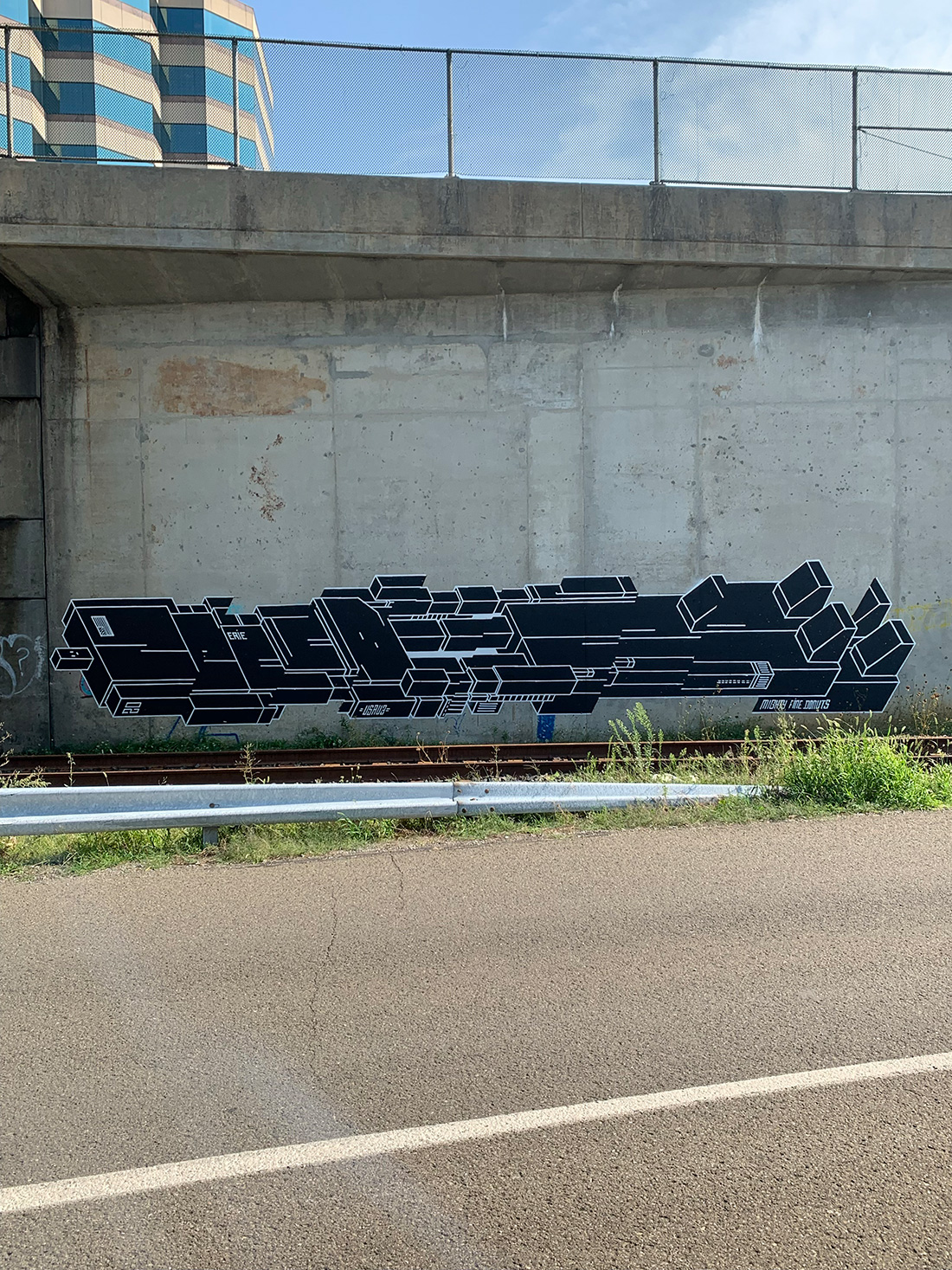 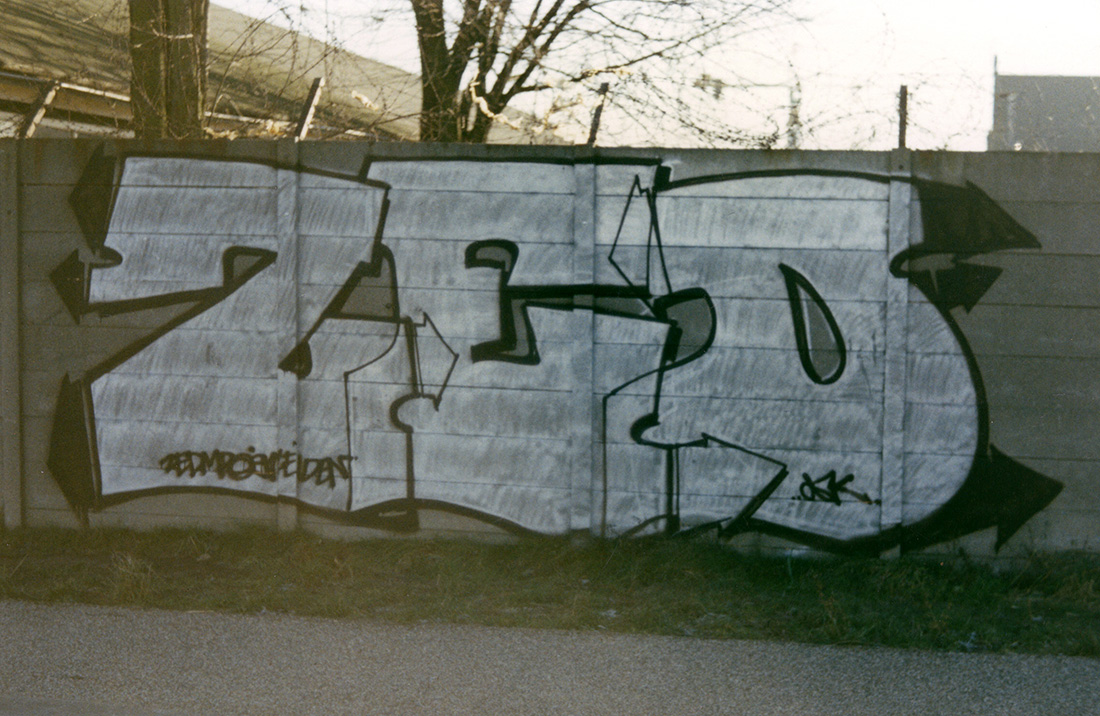 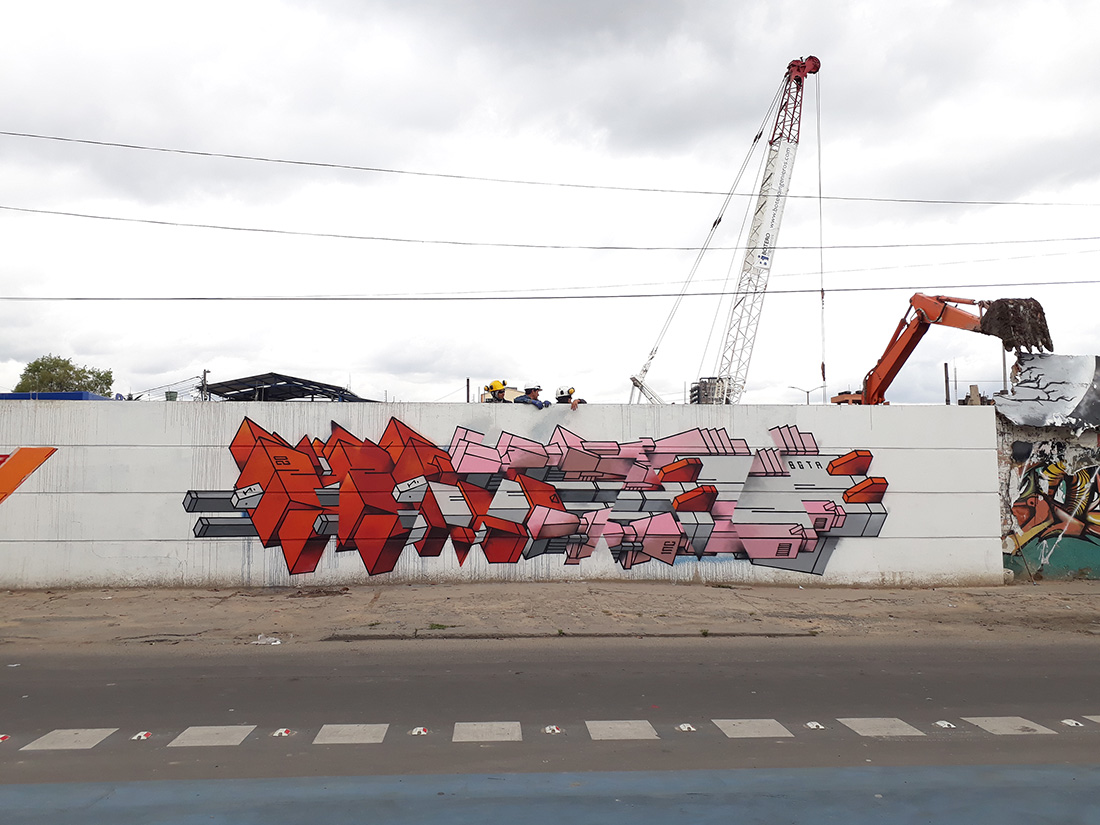 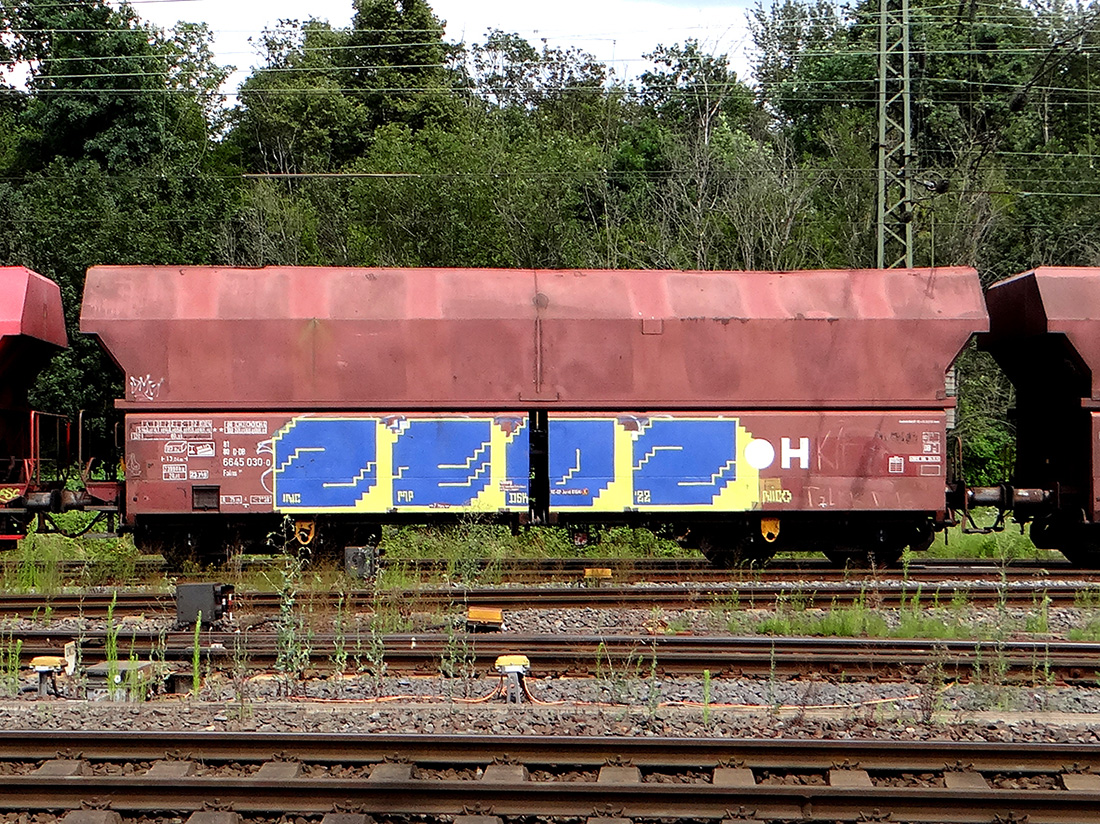 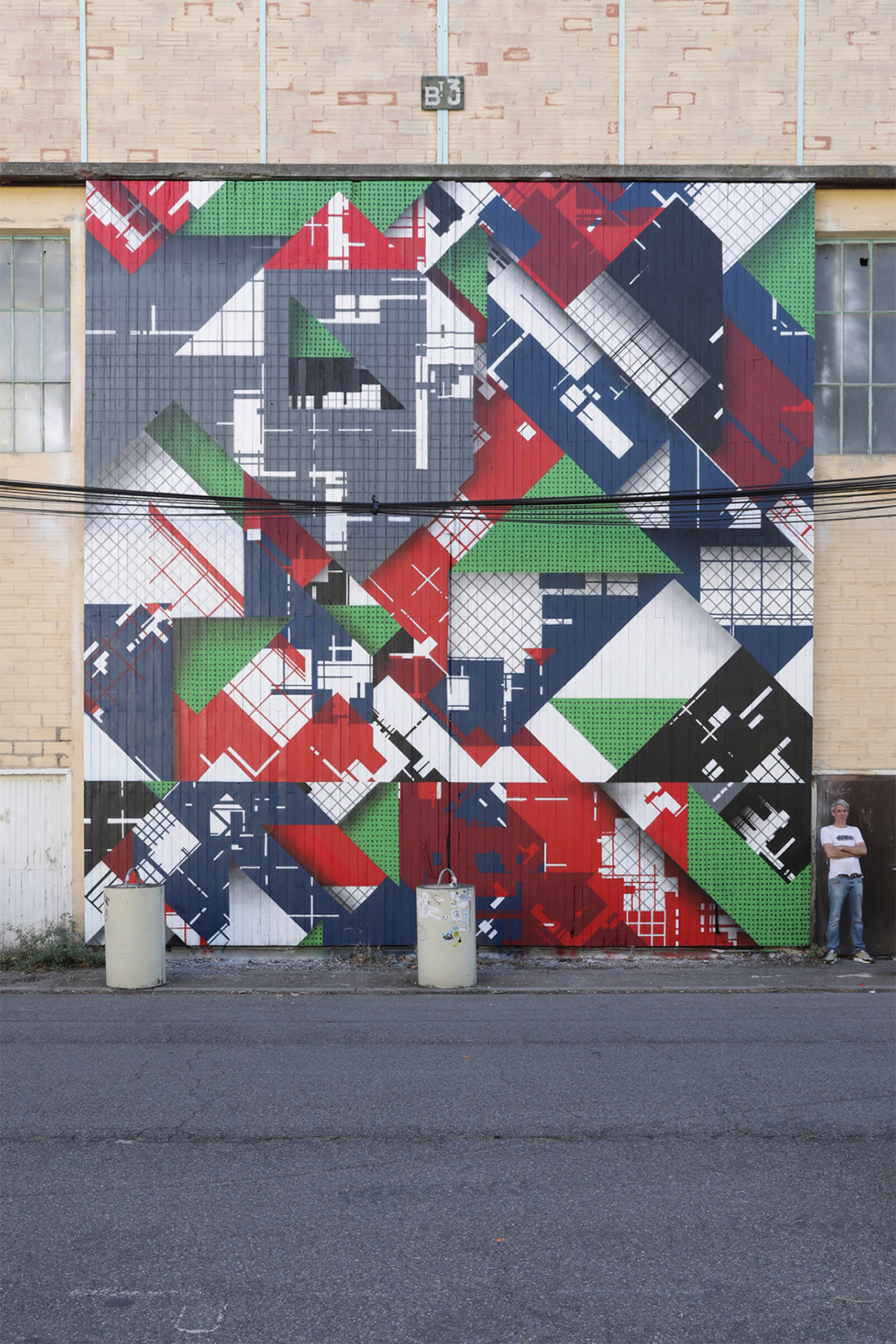 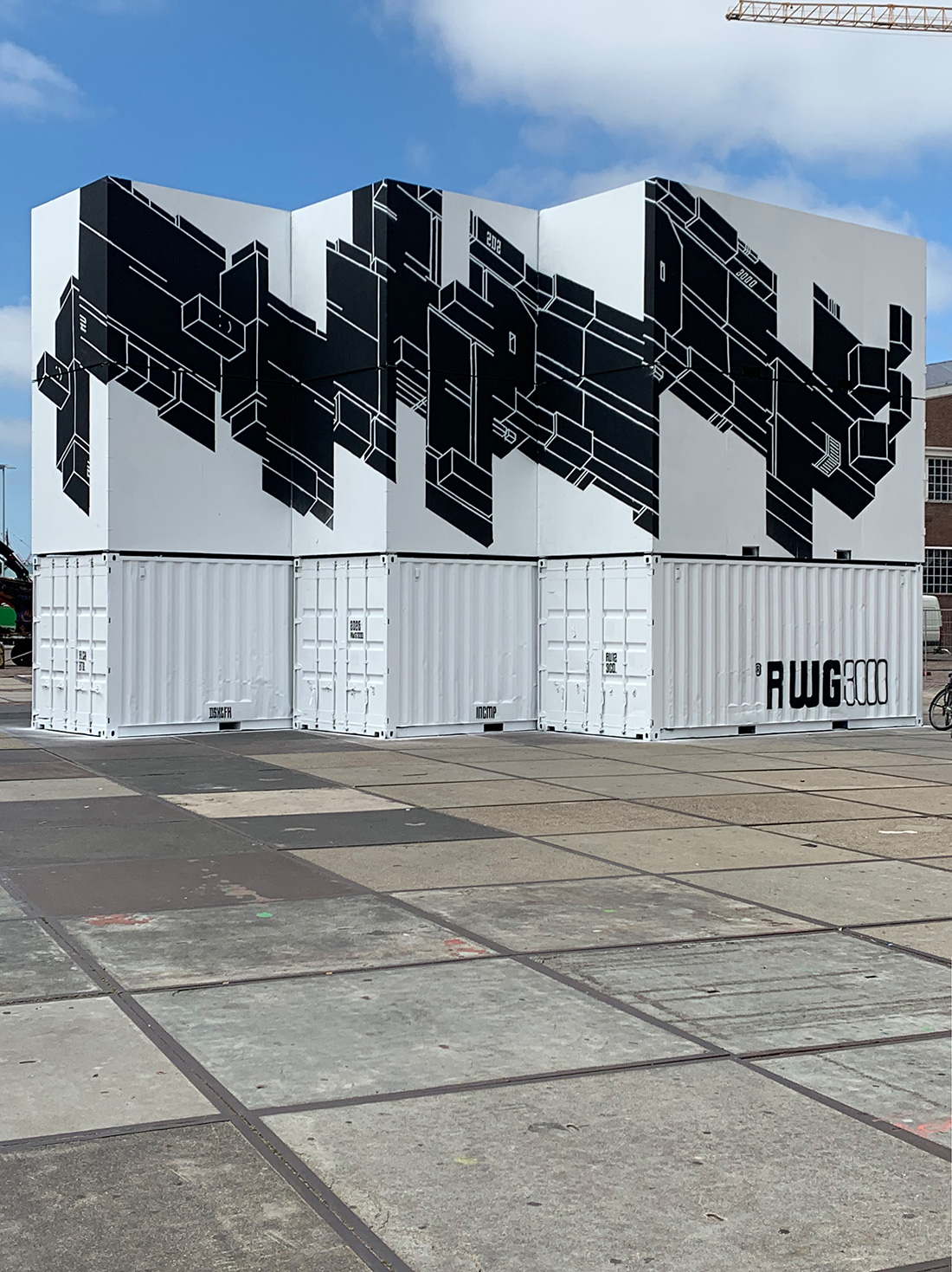 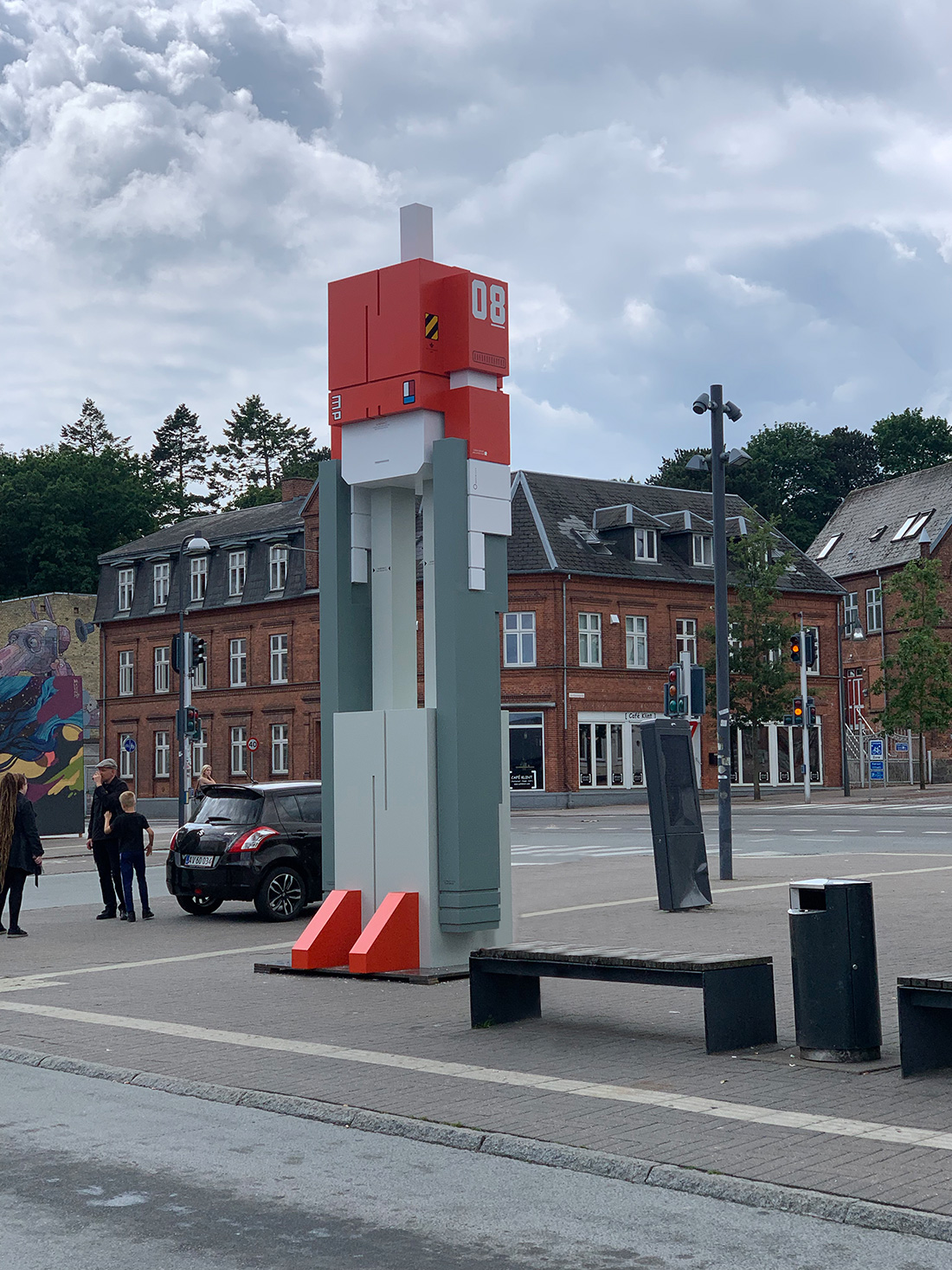 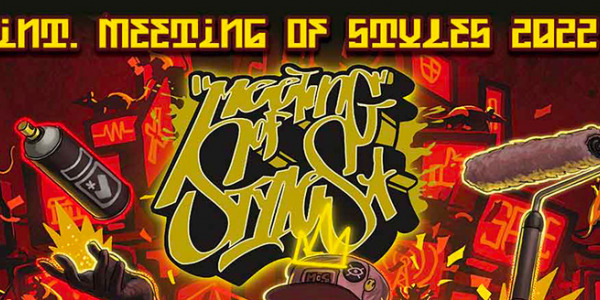 We are proud to announce that Clash is the new technical sponsor of the international Meeting of Styles 2022, which is considered as the best graffiti event worldwide. read more 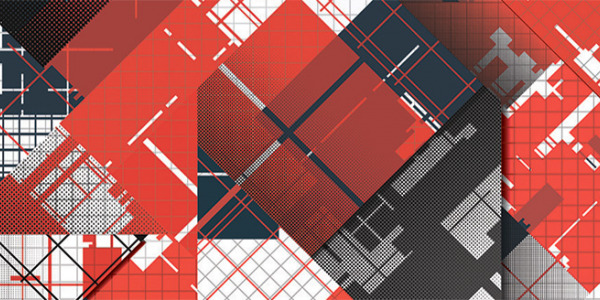 We have created the second limited edition spray can, collaboration between Clash and an internationally renowned Dutch writer: ZEDZ. This is a combo we are very proud of and we are happy to have teamed up to create this spray together with ZEDZ. read more 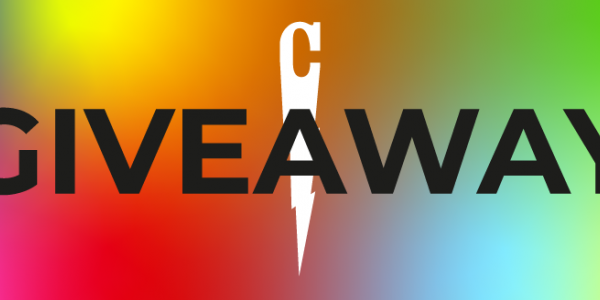 It's giveaway time! Have a chance to win a special gift from Clash and PURO. Only for Instagram page, Europe only! read more 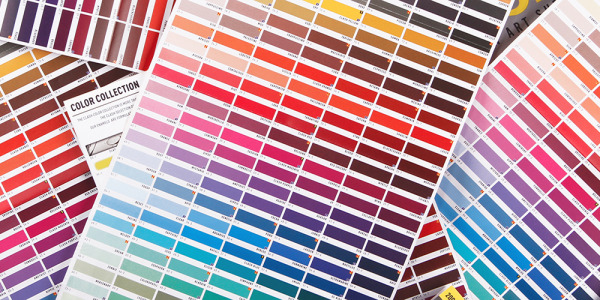 The Clash Color Collection is more than a simple color chart: it's an incredible reference for all writers and artists, for their spray paint works, starting from the canvases up to walls. read more
You need to login or create account