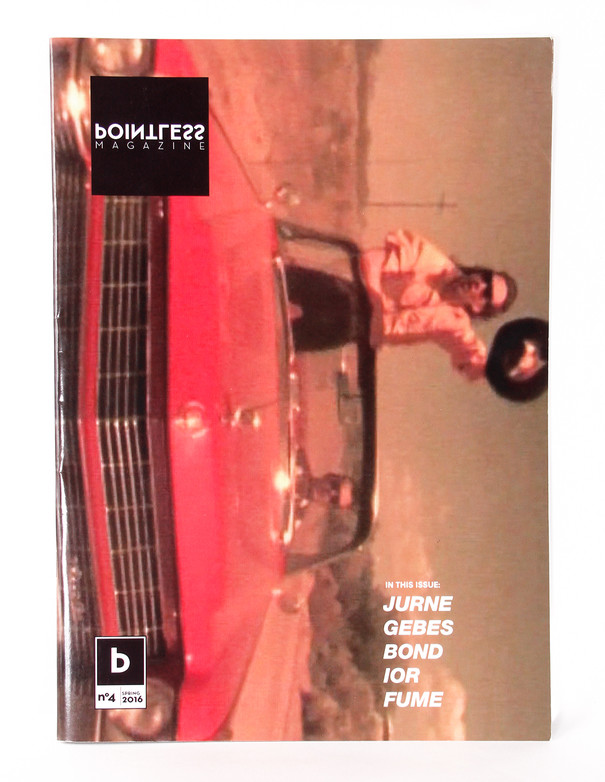 Pointless 4 is a 48 page magazine from Italy. Graffiti on walls and trains from all over the world and interviews with big international names: Jurnes, Gebes, Fume, IOR Crew and Bond. 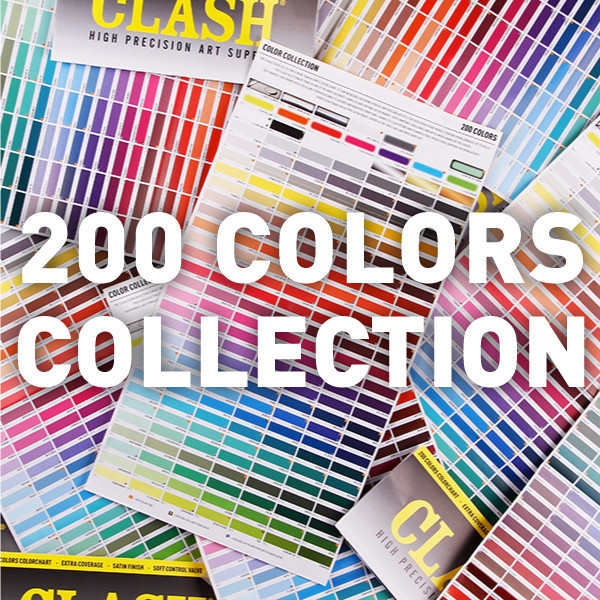 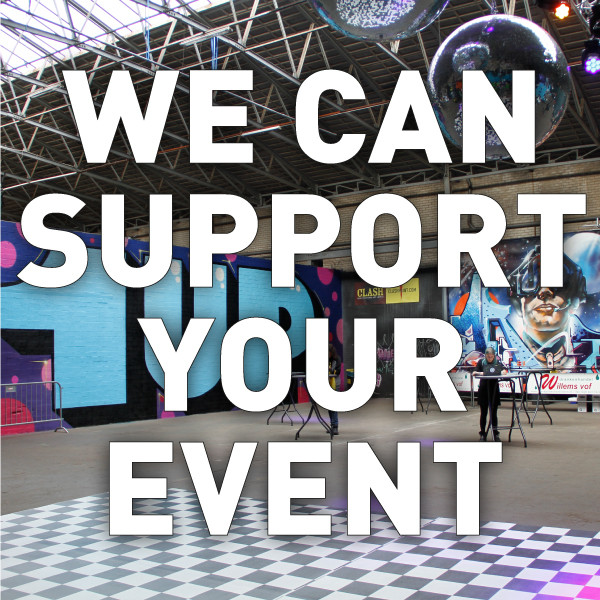 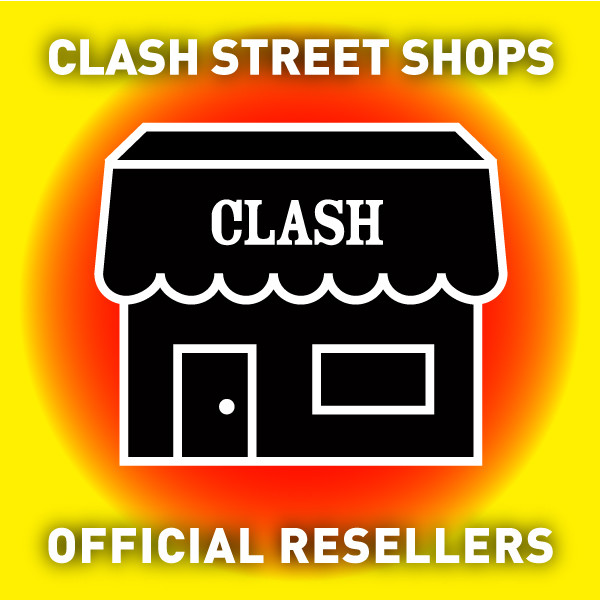 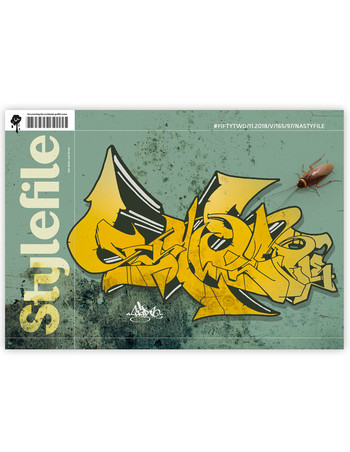 MAG.#52NASTYFILE
€ 6.90
Once again we've made our hands quite dirty by doin' some nasty business: the Stylefile #52 Magazine is finally out and it goes by the name NASTYFILE! As usual you get the best pieces from the Rhein-Main area and the world, accompanied by specials and interviews with KÖTER and the one and only, godfather of Graffiti himself T-KID! Cover: Softcover Release... 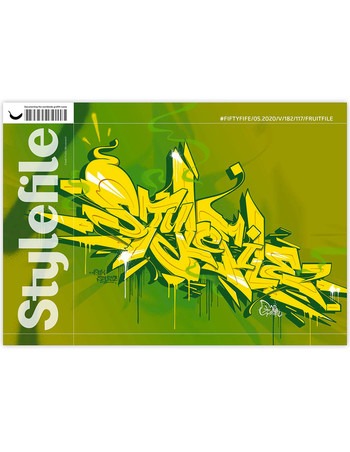 MAG.#55FRUITFILE
€ 6.90
The 55th edition of the Stylefile magazine comes again with some changes to the content: fewer mixed pages, but more specials! As thick as never before, we set the following fruity focal points in addition to the usual categories: Good side: Obskur87, Dator, Baker, Lover69, Flying Fortress, and evil side: Berlin Trains (with Peter Stelzig), Fister, Moses... 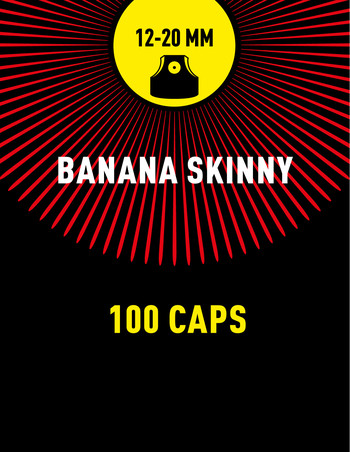 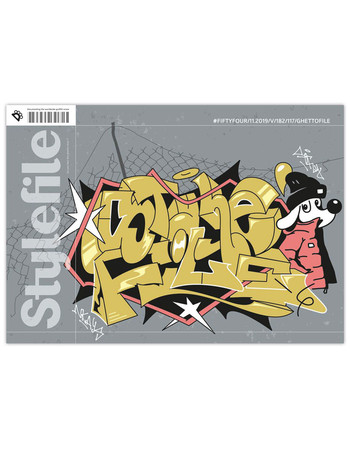 MAG.#54GHETTOFILE
€ 6.90
Ghetto’s the name, the content’s bling-bling: issue #54 of the Stylefile magazine is once again filled with cool stuff on 92 glossy pages. Besides the usual pages full of mixed and painted walls and trains, you can expect the following highlights: Ghetto Steel, OSCAR (PSE), Shark (TUF), Aquagringo, Sofly, and an interview to Rise of Graffiti. Cover:... 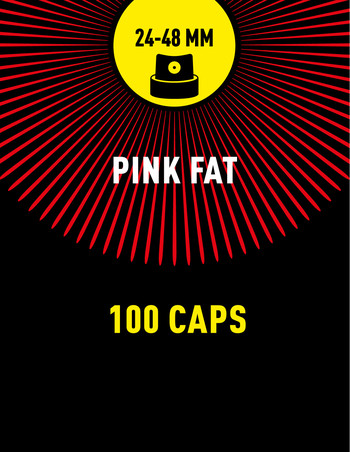 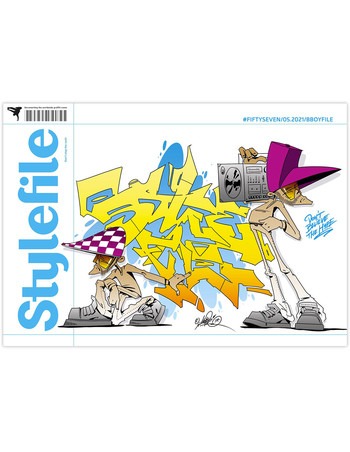 MAG.#57BBOYFILE
€ 6.90
The 57th issue of Stylefile magazine goes by the name of BBOYfile and comes around the corner with the best moves on walls and steel. In addition to the familiar photo threads with the latest walls and trains, there are the following specials: Zack, S-Kape289, Adult Entertainment, Amir and Stylefile Sketch Battle #2. Cover: Softcover Release year: 2021... 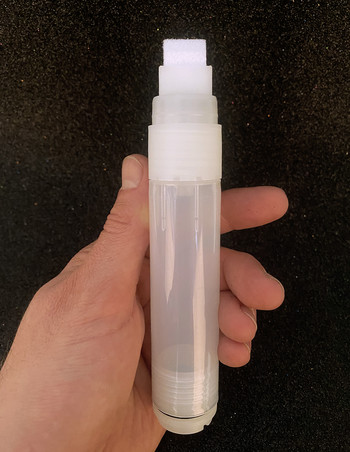 15EMPTYCHISEL-T
€ 2.60
15 mm chisel tip pump marker. Precise and clean, it is the updated and revised version of the famous Clash Marker 15 mm born in 2003. The marker is composed of a refillable empty body with mixing ball and the tip is replaceable. Unscrewable and refillable tank with Clash Refill paint 200 ml. 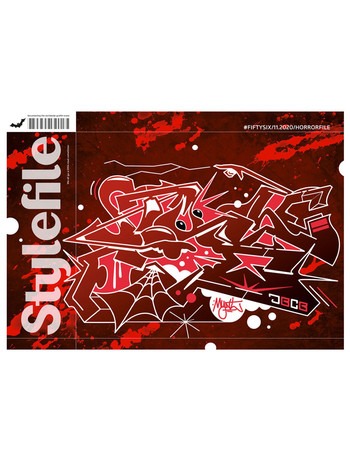 MAG.#56HORRORFILE
€ 6.90
In the meanwhile 56th edition of the Stylefile magazine, this round is much under the exciting motto "horror". 96 pages packed with thrilling styles from all around the world. Besides the usual suspects there are the following specials: Dmote, Aslak45, Foim the Vandal, Mynt and SMS crew from Berlin. Cover: Softcover Release year: 2020 Pages: 96 Format:...

30EMPTYCHISEL-T
€ 2.80
30 mm chisel tip pump marker. Precise and clean, it is the updated and revised version of the famous Clash Marker 30 mm born in 2003. The marker is composed of a refillable empty body with mixing ball and the tip is replaceable. Unscrewable and refillable tank with Clash Refill paint 200 ml. 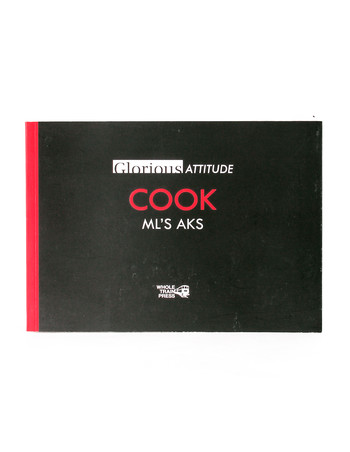 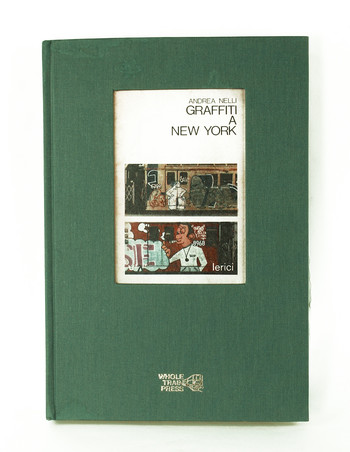 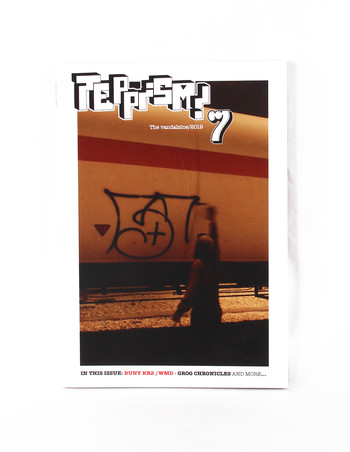 MAG.TEPPISM7
€ 10.00
Teppism 7, the Vandalzine, is a 360-degree magazine, inspired by the first graffiti magazines and since 2016 it has been documenting the works of European and non-European writers. He analyzes the graffiti phenomenon through a mix of collages, graphics and artwork by the writers themselves. But inside you will also find insights with special interviews,...
Choose options 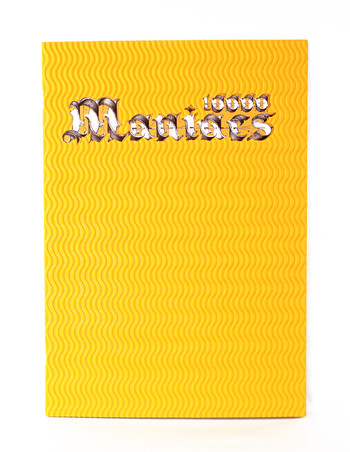 MAG.10KM3
€ 24.90
RARITY! 10000 Maniacs was an Italian graffiti magazine published between 1999 and 2001.You can find inside a lot of Italian and foreign writers. Picture of EAD, DSP, CKC, PDB, KNM, SI and many others crew of the time. 2 pages that open to become a poster. Cover: Hardcover Release year: 2001 Pages: 48 Format: A4 Language: English/Italian 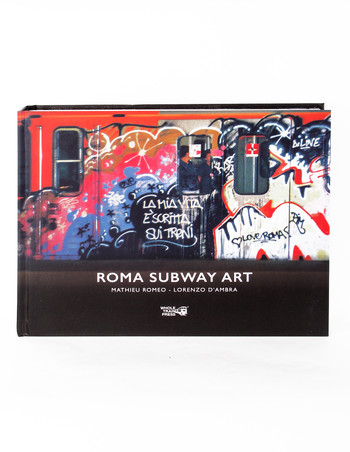 BOOK.ROMESUBWAY
€ 49.90
30 years of graffiti on the Rome subway system, enclosed in 432 pages, with texts and interviews of 90 of the most prolific writers of the Roman scene. An introspective journey through hundreds of secret archives enriched by some shots of internationally known photographers who have followed and documented this cultural phenomenon since the early days...
Tap to zoom
You need to login or create account